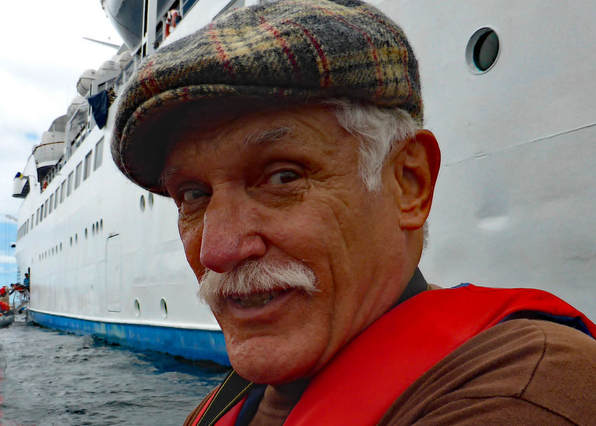 I am BOB GALLEY, a retired doctor from Central Queensland, Australia.

​For over thirty years I have been actively involved with amateur theatre  as an actor, director and writer. I have written a lot of plays, full length, one act and ten minute. Many genres are represented. Many of them have been performed locally, directed by myself and others; some have been performed interstate and even overseas; one has been adapted as a film. There are quite a few still in the pipeline.

​Like all playwrights, nothing pleases me more than to have them performed, although there have been times when I had to grin and bear it. If anyone wants to perform  or peruse any of them- feel welcome. Contact me on bob-g@bigpond.net.au

Several of them have been published- ​"THE FAMILY JEWELS", "A PIECE OF PAPER"​ both melodramas, by NEW THEATRE PUBLICATIONS, London, UK- https://www.stageplays.com.
"WILL ANYONE COME TO OUR PARTY"  and ​"IT LOOKS LIKE A SHEEP"​ one act black comedies ​by ONE ACT PLAY DEPOT, Saskatchewan, CANADA. http://oneactplays.net
"COME ON LITTLE  FISHIE" is a full length play published by  STAGE  PLAYS.com. Permission for performance of these plays will need to be obtained from the publisher. The one-act plays, "ARIA FOR A LAMBORGHINI", and, "THEY DON'T WRITE PARTS FOR OLD DUCKS", are also listed with stage plays.com.  as are the melodramas "A PIECE OF PAPER and THE FAMILY JEWELS.  "COME ON LITTLE FISHIE" is also is also listed with "NEW PLAY EXCHANGE", https://newplayexchange.org/
​
The Family Jewels (4m,4f) concerns the Governor who is a little too fond of philandering with Maisie, the maid, and his absent minded wife who are awaiting the return of their son George who is bringing  the family jewels.   George's fiancee, Frances who is very aware of her humble origins  reacquaints herself with Miss Horsfall, the Governor's efficient but unattractive secretary. Enter Uncle Richard, the villain who is intent on stealing the jewels. The ending is a little unexpected.

A Piece of Paper( 5m.5f-1 non speaking)  includes several parodies of Gilbert and Sullivan songs. Lord Windoschmere has lost all his money, embezzled by Montague, posing as his nephew. Furthermore Montague demands  the hand of  Angela, Lord's daughter. However Watt, the inebriated butler  and the avaricious Cook thwart Montague's plans. Angela's old school chum Rowena arrives with her very rich brother Reggie, who instantly enraptures Angela. The play is presented as if it is being studied by a class under the control of the Teacher who gets involved with the other characters. The maid Boobette assists the Teacher who along with Watt and Lord lust after her. Her Ladyship, whose memory is failing, meanwhile is carrying on with the gardener who becomes Rowena's object of desire. Ending a little unusual.

Will Anyone Come to Our Party (One Act- 2m,4f) This play has been performed numerous times in North America. It concerns Albert and Maud who like to invite people around for discussion groups. Unfortunately no one ever comes because the topics are so bizarre. However this time there is a response with 4 strangers, at least they appear so, arriving.  Everyone, it seems has an ulterior motive and will use any means to achieve it. In the end Albert and Maud walked away unscathed from all the mayhem and destruction

It Looks Like A Sheep (One Act 3 parts 1f 2 either) A scientist on the way to submit an academic paper comes across a strange individual who initially refuses to engage in conversation, preferring to analyse the shape of the clouds. It transpires that the scientist has unwittingly stumbled into a sinister plot involving  the strange individual and the psychiatric nurse from whose care he/she has absconded.

Come on Little Fishie (4M, 4F) Henry, a world authority on capsicums is seeking out a renowned capsicum crop. He meets Jack who sits, fishing rod in hand singing an inane song over and over again. Henry is ignored, intimidated and threatened yet he persists with his inquiry, eventually encountering Jack's family and associates, a truly dysfunctional group. Henry is embroiled in something extremely sinister. This play can be accesses at https://www.stageplays.com/products/come_on_little_fishiecategorycyberpresscode806 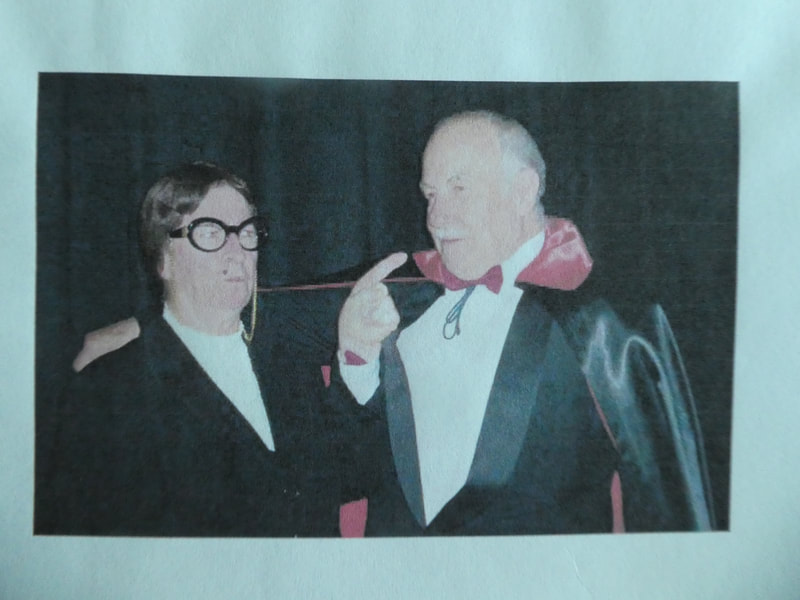 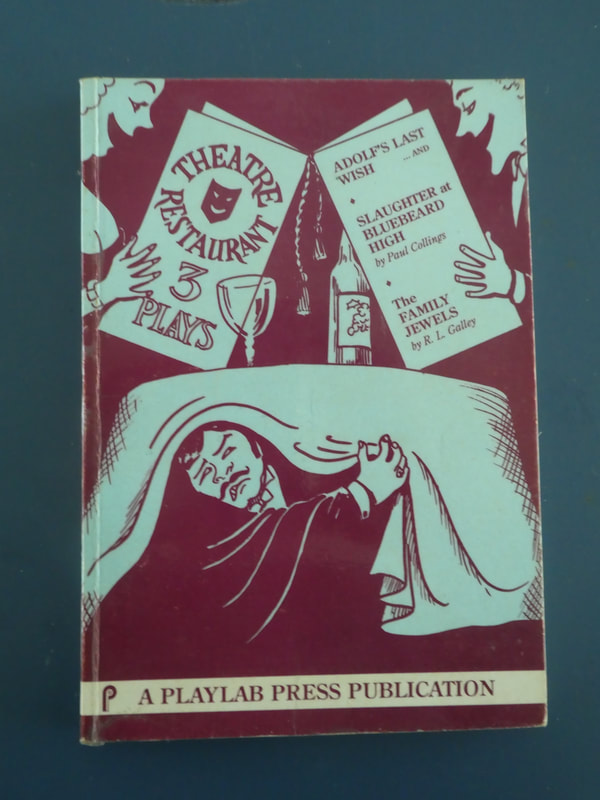 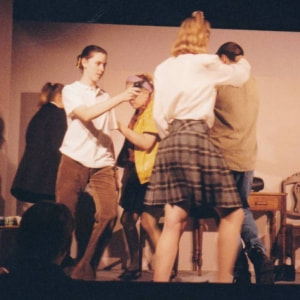